Michael is from the East Tennessee side of the Smoky Mountains. He moved to a small town in Kentucky several years ago. After graduating from college, Michael struggled to find work. He spent a long time unemployed, or when he was able to land a job, underemployed. Michael has worked as a janitor, a librarian, and a short-order cook and spent time doing odd jobs mowing lawns and landscaping.

He now organizes in his community. Michael is passionate about fighting alongside working and unemployed folks in Kentucky. He strives alongside others to build workers’ power. To do so, we must achieve racial justice and an economy that works for everyone. It’s high time our economy served the working poor and not just the wealthy few. 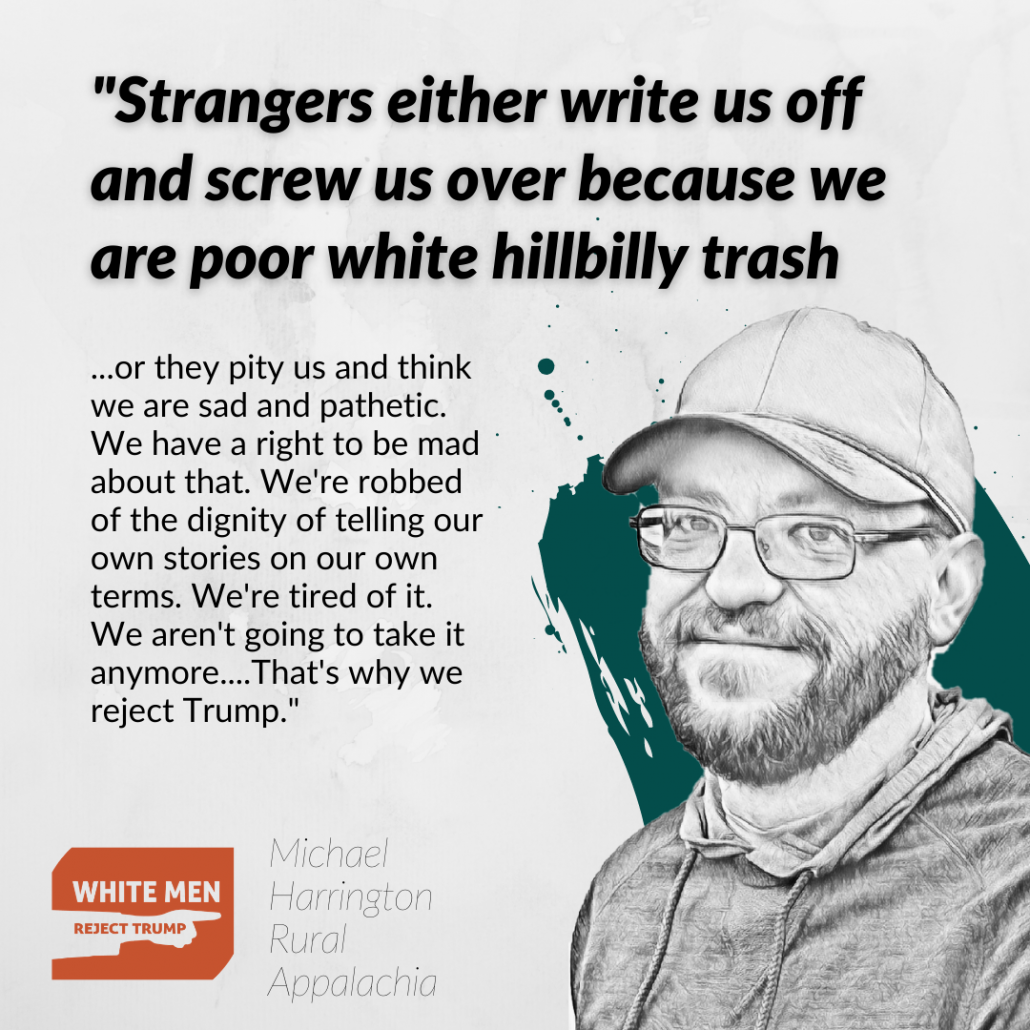 Please fill out this form to book Michael for interviews, quotes or other appearances.
Tim “TJ” Ryan